This Christmas tale begins at home, out in the garden where hedgehogs roam

The fences were high; the hedgehogs dense, Chester made one wish

Chester Zoo have had a brilliant 2016 and naturally they wished to celebrate with all their staff, supporters and members. This year, the zoo wanted to try something a bit different to elevate their Christmas communications and asked Ultimate to come up with a new concept for their festive video. It needed to be fun, magical and compelling but also reflect a key theme of 2016, and look forward to 2017. They may have been joking when they mentioned John Lewis Christmas adverts for inspiration, but we do love a challenge!

The video needed to be connected to a Chester Zoo 2016 campaign and we felt Wildlife Connections was the best choice. It was one of the zoo’s biggest campaigns of the year and we’d been fortunate enough to work with them on it. Wildlife Connections is a 5-year campaign which focuses on promoting the appreciation and conservation of British wildlife.

With the campaign picked, we got brainstorming. We wanted to focus on looking after our most precious wildlife in this festive season and encourage more conservation action in 2017, to make it as wildlife friendly as possible. As part of Wildlife Connections, families are encouraged to become wildlife champions by creating wildlife corridors to allow small animals free movement between garden and public spaces. Hedgehogs are particularly vulnerable at this time and the hedgehog had been one of our favourite characters in the Wildlife Connections campaign. Thus, ‘Chester’ was born. 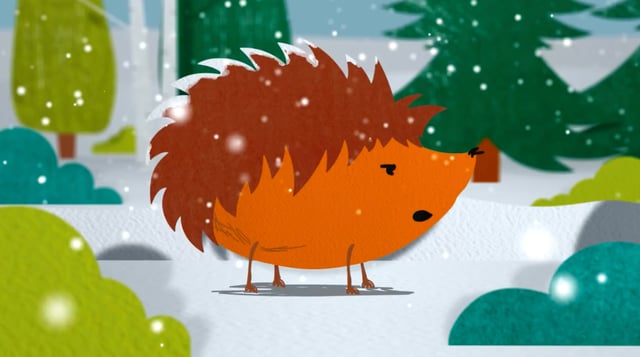 The animation tells the story of how Jack and his father helped reunite Chester with his wildlife family outside of the enclosed garden. The video is informative in that it demonstrates a key way to aid hedgehogs (cutting a hole in the fence) but it is also heart-warming, fun and unique- exactly what Chester Zoo wanted.

The design of ‘A Christmas Tail’ very much draws on our previous work for Wildlife Connections. Whilst not actually using a hand-made paper craft technique, as in previous work, the animation style clearly imitates it. We wanted to maintain that creativity and originality that Chester Zoo had loved in the campaign. The same colour palette was also used and the voiceover clearly states the importance of everyone getting involved with local conservation. This is a fun festive video with a poignant message to encourage the viewer that Chester Zoo needs you to continue its conservation work. 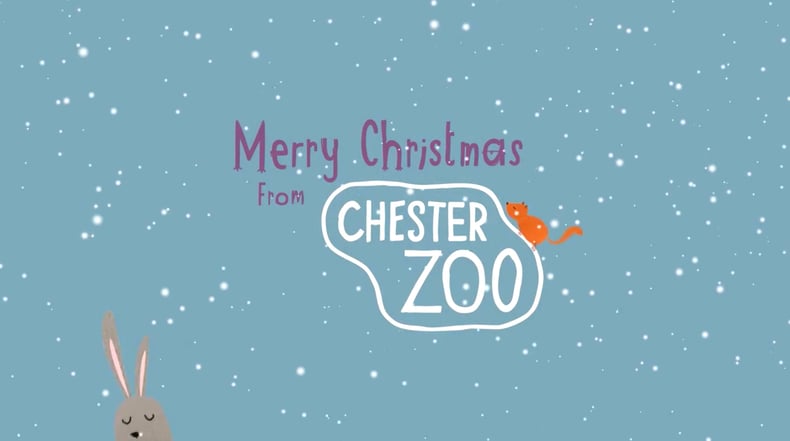 Written by Charlotte Green December of 2016