How to Harness Local Identity in your Branding Strategy - Wales Has a New Look!

One thing last summer’s Brexit vote has done is get a lot of people asking a lot of questions - what are the UK’s economic prospects once we finally leave the EU? What will our future role in Europe and the rest of the world be?

It has even raised questions about our social and cultural identity, about what ‘being British’ is as we strike out alone again.

Identity is a very important concept in marketing. And while many view the questions raised by Brexit with trepidation and uncertainty, some branding experts are already leaping on the chance to remodel and reinvigorate our sense of identity as an opportunity.

One such example is the recent branding makeover given to Welsh tourism and business. The Welsh Assembly Government commissioned Cardiff-based agency Smörgåsbord to develop a new ‘Brand Wales’, and Smörgåsbord co-founder Dylan Griffiths is in no doubts about the significance of the timing of the move. He told Design Week that Brexit had created the ideal opportunity to “raise the flag” of Wales in the world. 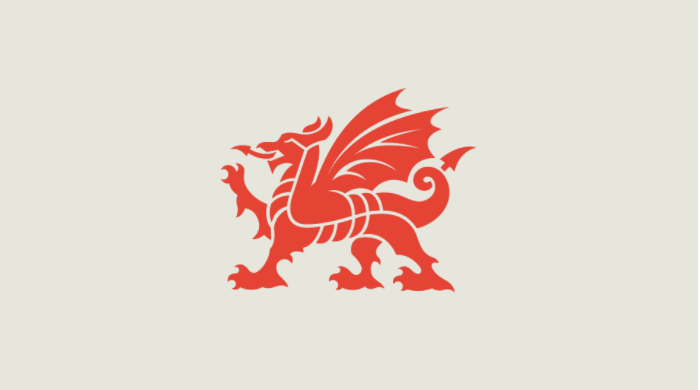 Which raises another question - if Brand Wales can Brexit as an opportunity to refresh and renew, should other regions of the UK be following? And can businesses benefit from rediscovering local identities in their branding strategies?

The Brand Wales campaign takes a creative approach to incorporating aspects of Welsh culture and identity into a broader branding strategy, including some innovative design tactics. Here are five takeaways any business could use to rediscover their sense of place in their branding.

Britain is blessed with stunning scenery that is the envy of many places worldwide. The new brand agency use of Wales’ own picturesque countryside by creating a colour palette for their branding campaign straight from photographs of the landscape. The colours were picked using a dropper tool and named after geographical locations in Wales. If you want to promote where your business is from, this is a clever way to establish a subtle yet evocative connection.

We all do a fair bit of thinking with our stomachs, and local food and drink specialities are one of the strongest associations people make with a place. So what was originally a tourism campaign was taken and expanded it into a bigger branding concept covering Welsh business and, specifically, food and drink. Food and drink has a strong emotional appeal and creates a powerful draw for visitors. Associating with well known local delicacies in your company branding will make any campaign more memorable.

The new Brand Wales campaign borrowed special glyphs from ancient Welsh scripts to create a new font for consumer facing communications. If your area has a particularly strong association with a particular historical period or artistic or design movement, you could do the same. But in a broader sense, most areas of the UK have their own distinct figures of speech, phrases and words. Build these into slogans and key messages for a playful way to show pride in where you hail from.

Everyone knows that the red dragon is a symbol of Wales, but the new brand agency was not satisfied with the design of the mythical beast used in their predecessor’s tourism campaigns. They felt the Welsh dragon had become too abstract and over designed, so they went back to basics with an outline immediately familiar from the Welsh flag. Many places have close associations to existing symbols - Liverpool’s liver bird and Cheshire’s wheat sheafs are just two that spring to mind. The lesson is, if you want to use such symbols to show off your local credentials, don’t feel you have to reinvent the wheel. You want people to get the association, so simple reproductions are just fine.

Written by Scott Ashton February of 2017

Contact Us At Ultimate we believe new projects should be undertaken with great amount of consideration and vigilant planning and research. You can be assured everything we do, will be the best for you and your brand and not what is best for us!