Manchester's Bees: A Rallying Call for a Proud City 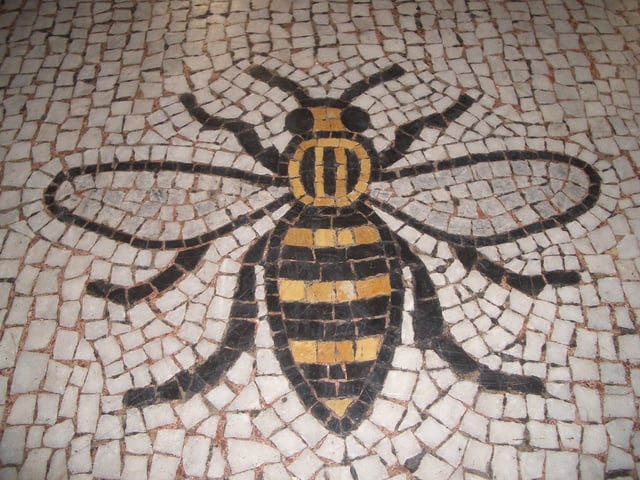 Bees, bees, bees everywhere… Proud Mancunians love to talk about the buzz around their beloved city, but they might not necessarily always be talking about Manchester’s vibrant culture or its legendary nightlife.

For the city is also closely associated with a different kind of buzz altogether, one that is surprisingly hard to avoid once you start looking for it. From bins to bollards to beer cans, all the way to the facades of its most famous buildings, Manchester is covered in swarms of decorative bees.

Since the appalling terror attack at the Manchester Arena on 22 May, the bee symbol has found a new importance. As a symbol of identity, unity and belonging, the bee has come to represent this city’s strength and defiance in the face of fear, a sign that Manchester can and will pull together in the most difficult of times.

The bee symbol and brand entered Manchester’s recorded history in 1842 when seven worker bees were incorporated onto the city’s official coat of arms. The exact reasons for the city’s patrons choosing worker bees are lost, but the most likely explanation was that it was connected to Manchester’s rapid industrialisation.

As Manchester’s population exploded in the early 19th century with the arrival of the cotton mills, the booming city was routinely described as ‘a hive of industry’ and the teeming thousands of mill workers compared to worker bees. This meaning survives in the fact that several mills were actually named ‘Beehive Mill’ or similar. One famous example is the Beehive Mill in Ancoats, opened in 1824 and now home to Sankeys nightclub.

Following the official status the bee was granted in Manchester’s coat of arms, its appearance quickly spread around the city. Famous examples in architecture include the coat of arms on the front of Manchester Town Hall, the clock of the Palace Hotel, the windows of the old Lloyds Bank, and inside both Manchester Cathedral and the city’s Art Gallery. 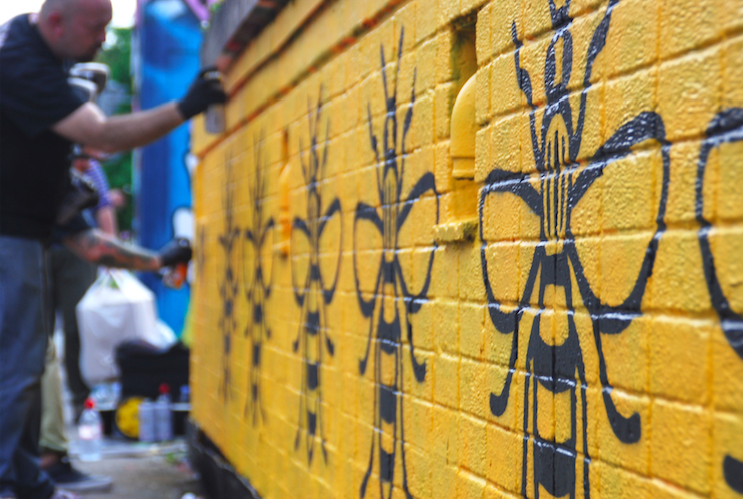 So what does the bee say about brand Manchester?

Defined by heritage. We have written before about how a strong sense of identity, not to mention a flair for self-promotion, seems to be part of the DNA of Manchester and its people, which is perhaps one reason why it is such a hotbed for the marketing and branding industries.

The worker bee is quite a unique symbol of industrial heritage. Rather than celebrate the rich owners, the produce, the machinery or the wealth generated, the bee commemorates the most essential cog which made it all happen - the workers themselves.

Manchester is a people city, and like Lowry’s paintings, the worker bee shines the spotlight on the hard work, the sacrifice and the sense of community on which it was built. One of Manchester’s best known, though now defunct, exports, Boddingtons beer, used that symbolism in its branding for decades to promote itself to the outside world.

Now, as we grieve over the tragic events of the past month, we are all remembering what the bee means to the people of this city - togetherness, perseverance, strength. It is what has made Manchester the place it is for the past two centuries. 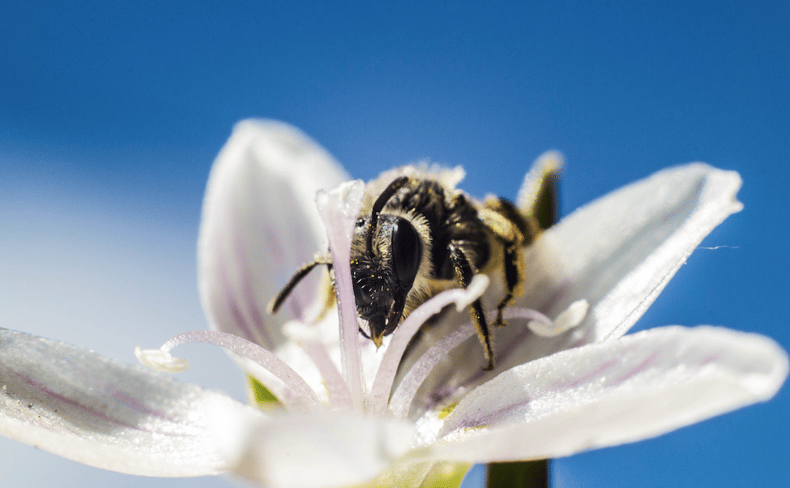 Located just outside Manchester,Ultimate is an innovative branding, digital and creative design agency which strives to bring elegance, energy and excitement to our work. To find out exactly how we can help you capture the imagination of your audience, contact us today.

Written by Emma Puzylo June of 2017