One Love Manchester: Our City, Proud and Unbowed 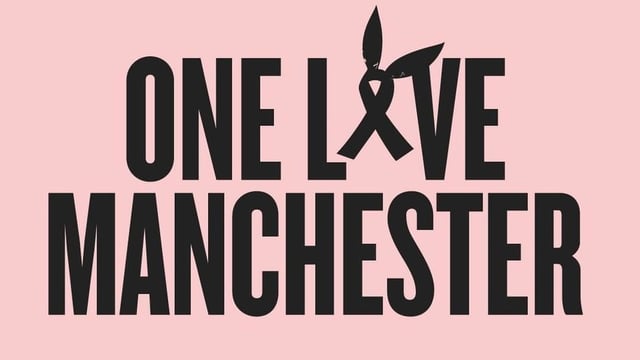 Everyone at Ultimate Creative shared in the dismay and horror at the appalling events which took place at the Manchester Arena on Monday, 22 May.

As a business based just outside of Manchester, we very much view ourselves as Mancunians, and see Manchester as ‘our’ city. To have such a devastating attack right on our doorstep felt personal, and our thoughts and hearts go out to the families of the 22 victims of that night, as well to the dozens and dozens hurt.

Events like these put life, and business, in perspective. But times of tragedy are often when people, communities, entire cities really show what they are made of, when strength, resolve, compassion and togetherness come to the fore. Some of the Ultimate team were lucky enough to be at the One Love memorial concert held for the victims of the Arena attack on Sunday night at the Old Trafford cricket ground, to show solidarity.

We think everyone else who went to the concert, plus everybody from Manchester who watched it at home on television, would agree with us in saying that we have never felt prouder to be from this city. It truly was one of the most moving experiences imaginable, tens of thousands of people coming together to laugh, cry, dance and sing.

Even after the equally shocking and appalling events in London the night before, this was a city coming together defiantly to say - you will not beat us. This was a statement that we live in hope and determination, not fear. 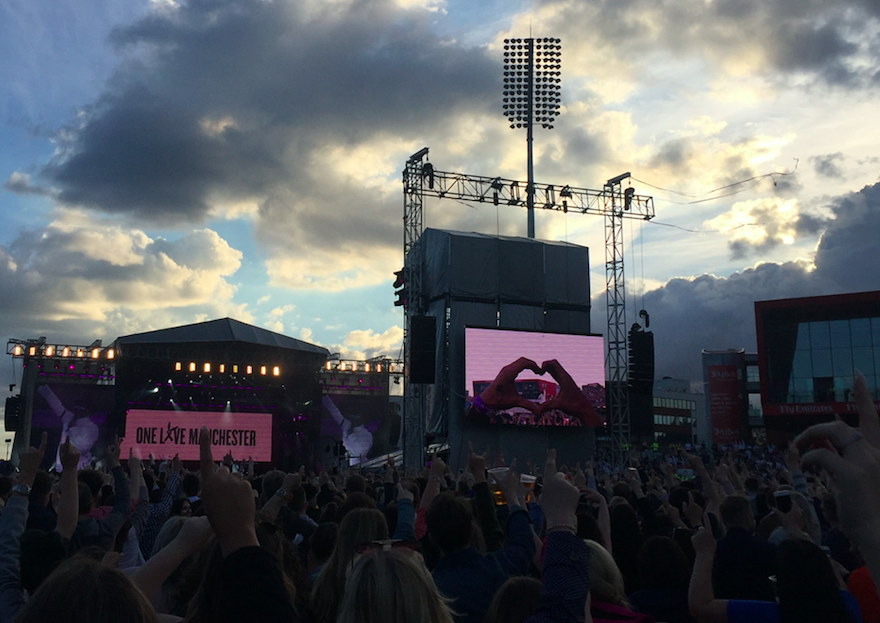 How fantastic that the city authorities, the council, the police, the emergency services, Lancashire Cricket Club, the promoters and everyone else made this event happen. Just two weeks after that night, it would have been easy to say no, to err on the side of caution. But that is what the people who carry out these attacks want, and we’re proud that our city authorities refused to cave in. The organisation was superb, obviously security had to be extremely tight, but it was done so efficiently and effectively. We doubt many cities in the world could have carried off such an event in such a short space of time.

And a note for the performers, who were all fantastic, but especially to Ariana Grande. How brave of her to come back so soon, to show the empathy she showed with her fans in this city. No wonder there are calls to make her an honorary Mancunian, she certainly has the right spirit. And finally, the people who came out to party, all 50,000 of them - thank you for being you and making Manchester what it is!

We’ve written previously about what makes Manchester so special, in particular about what makes it such a thriving centre for the creative industries. As part of that community, we see first hand the talent for innovation which makes this city such a major digital hub, and we benefit directly from the confidence, warmth and humour so deeply ingrained in Mancunians.

These things all make it a pleasure to work for a digital marketing and branding agency in Manchester. But beyond that, they are characteristics which make us proud to be from Manchester full stop.

As Tony Wilson said, we do things differently in Manchester. Long may it continue.

Written by Emma Puzylo June of 2017