With wind gusting through the hills and rain falling sideways, the 2018 Seashell Charity Sportive was guaranteed to be a dramatic one. Gutsy cyclists drove on through the awful conditions to help raise as much money as possible for one of the North West’s most prominent children’s charities. Right there in the middle of it all was Ultimate, ready and waiting with a hot cup of coffee and a delicious selection of snacks at our sponsored feed station. 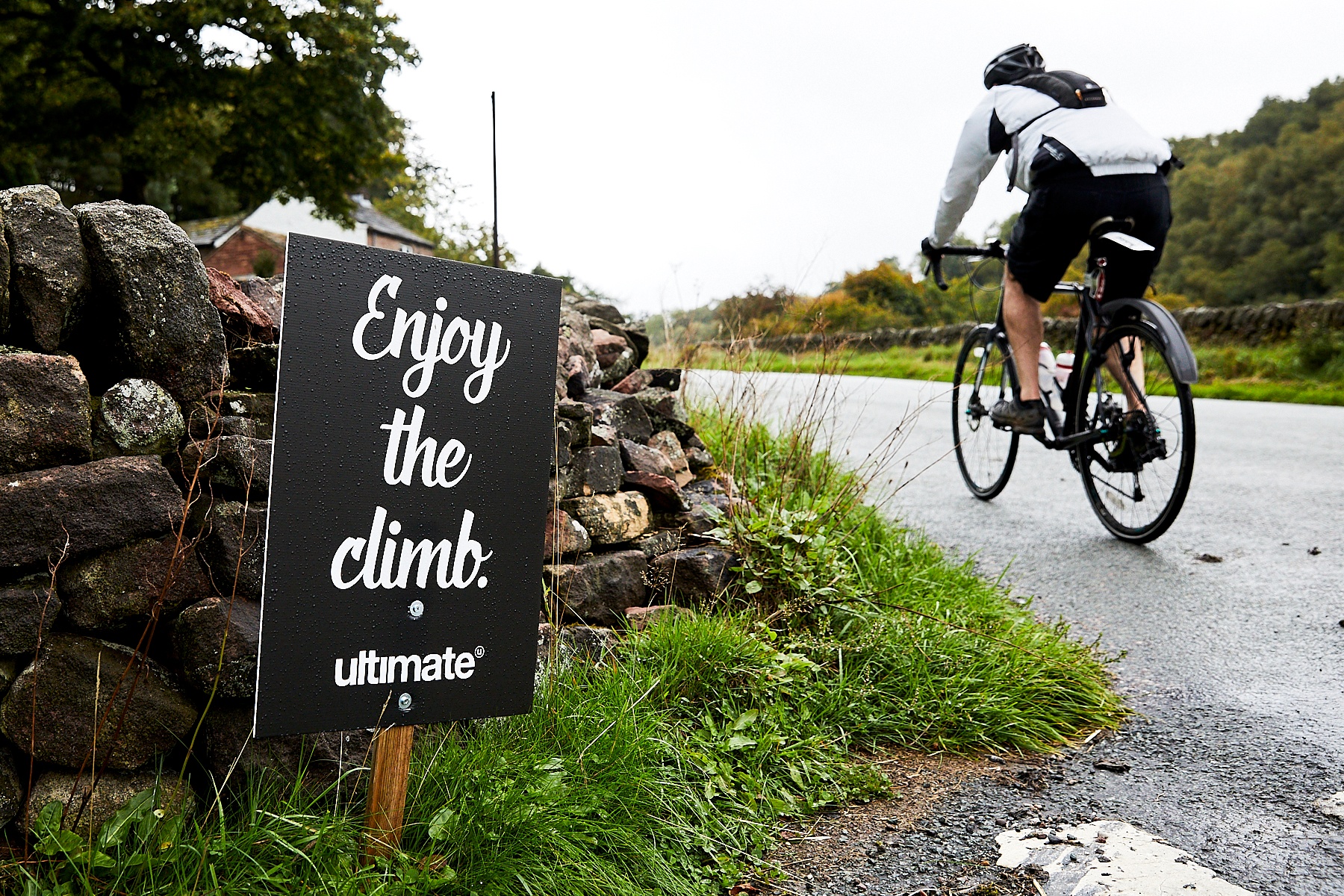 One of the trickiest and most arduous sections of the route is the spectacular hill climb up to Flash, the highest village in Great Britain at 1,519ft. Once a cyclist has successfully reached the top of this hill, they are often in need of a well-earned break. Whilst some hardy souls chose to power on, the Ultimate team were there to feed and motivate everybody else. Setting up the feed station was a challenge in itself, particularly once we realised that one of the handy pop-up gazebos was missing a leg! Fortunately, we came prepared for everything and had enough gazebos to get the job done, even if the flapping material had to be wrestled into place in the wind. The Seashell Trust itself provided the delicious food, including cupcakes, sausage rolls, malt loaf, slices of toast and energy gels. 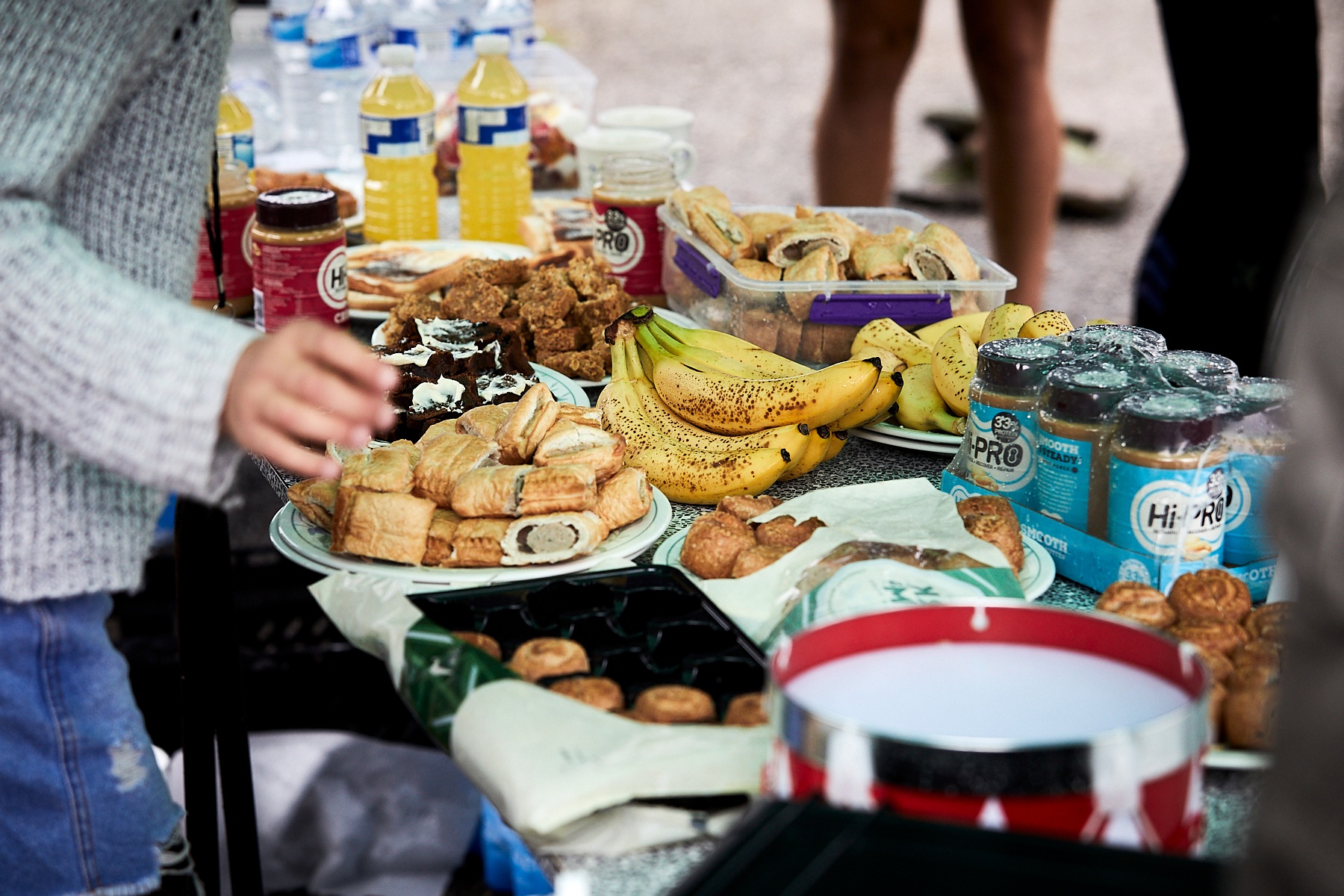 As each cyclist approached the feed station they were hit by a wall of noise. We’d pull out all the stops to ensure that each and every cyclist knew that their heroic efforts were highly appreciated. DJ Tom Helps blasted out motivational music from the sound system, treating everyone to the likes of ‘Eye Of The Tiger’ and ‘We Are The Champions’.  Our enthusiastic volunteers competed against the blustering wind to yell out encouragement, accompanied by some earnest ringing of cowbells and jester rattles, and some exuberant dancing to keep warm. All of the action was captured by drone and professional photographer Alex Wright, whose images can be seen below. 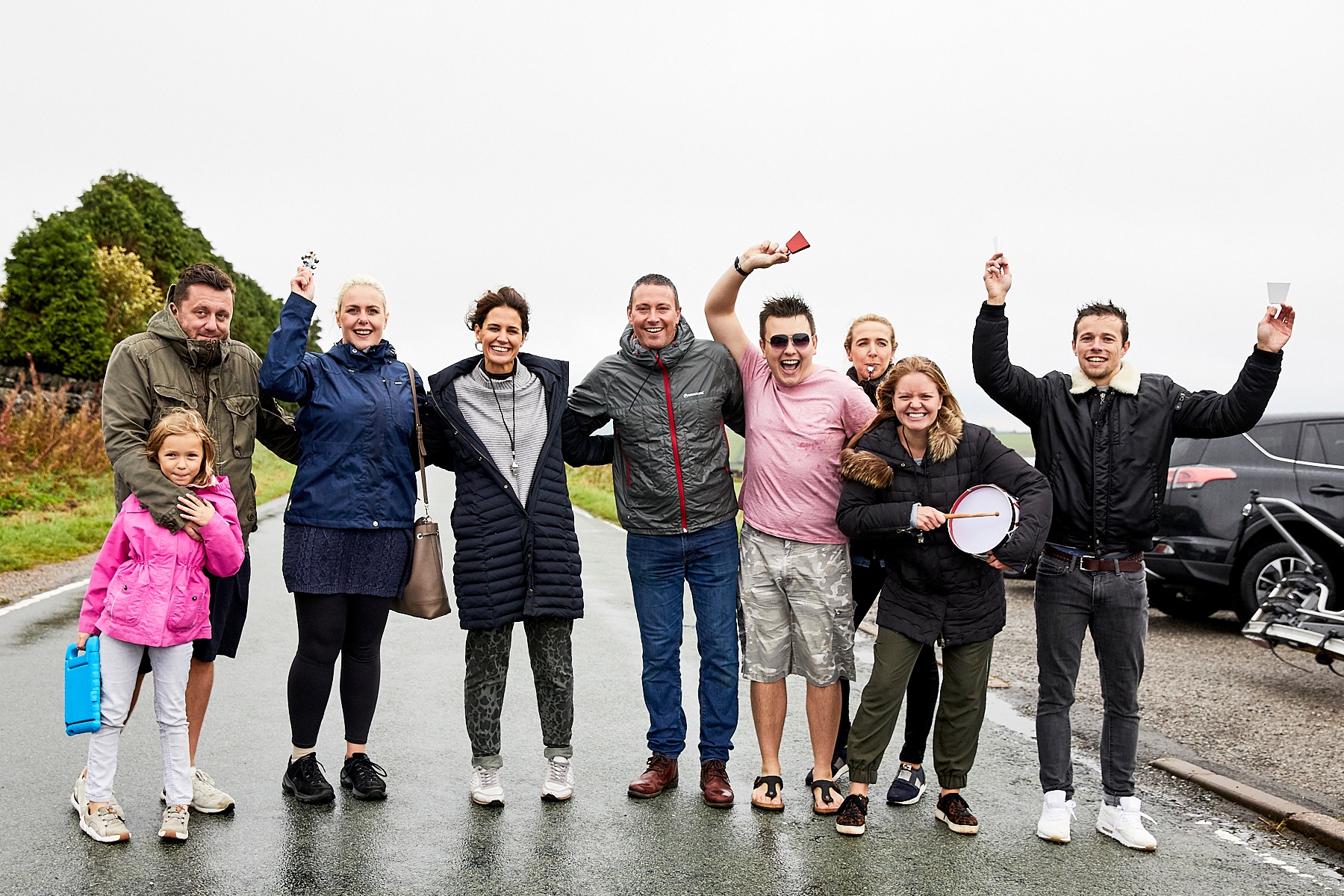 The entire Seashell Charity Sportive is run by volunteers and we were incredibly honoured to play a small part in it all. As our founder and CEO, Matt Townsend stated: “Having visited Seashell on a number of occasions I was deeply moved by the dedication of the staff and the positive and happy environment. As a very keen cyclist myself, I take for granted the fact that I can enjoy some of the finest countryside in the country on my bike. For the children and young people educated and cared for at Seashell, this is not always possible. If Ultimate, can help in some small way through my own passion for cycling, I feel we will be making a valuable contribution to their young lives.”

The Seashell Trust is a wonderful charity based in Cheadle Hulme, whose mission is to create a happy and supportive environment for children and adults living with complex and severe disabilities. The campus contains both the Royal School Manchester, a non-maintained special school, and the Royal College Manchester, an independent specialist further education college. Both are residential, helping to ensure that each individual receives the highest quality care 24/7 from the Seashell Trust’s experienced therapists. Everything is designed to help boost pupils’ confidence, self-esteem and independence, including cycling!

Dominic Tinner, Head of Fundraising at the Seashell Trust stated: “As a company which is committed to the communities in which it operates, we are delighted to welcome Ultimate on board. Matt and his team have already shown their commitment to Seashell by volunteering, introducing us to potential corporate supporters and now, by sponsoring our cycling sportive.” 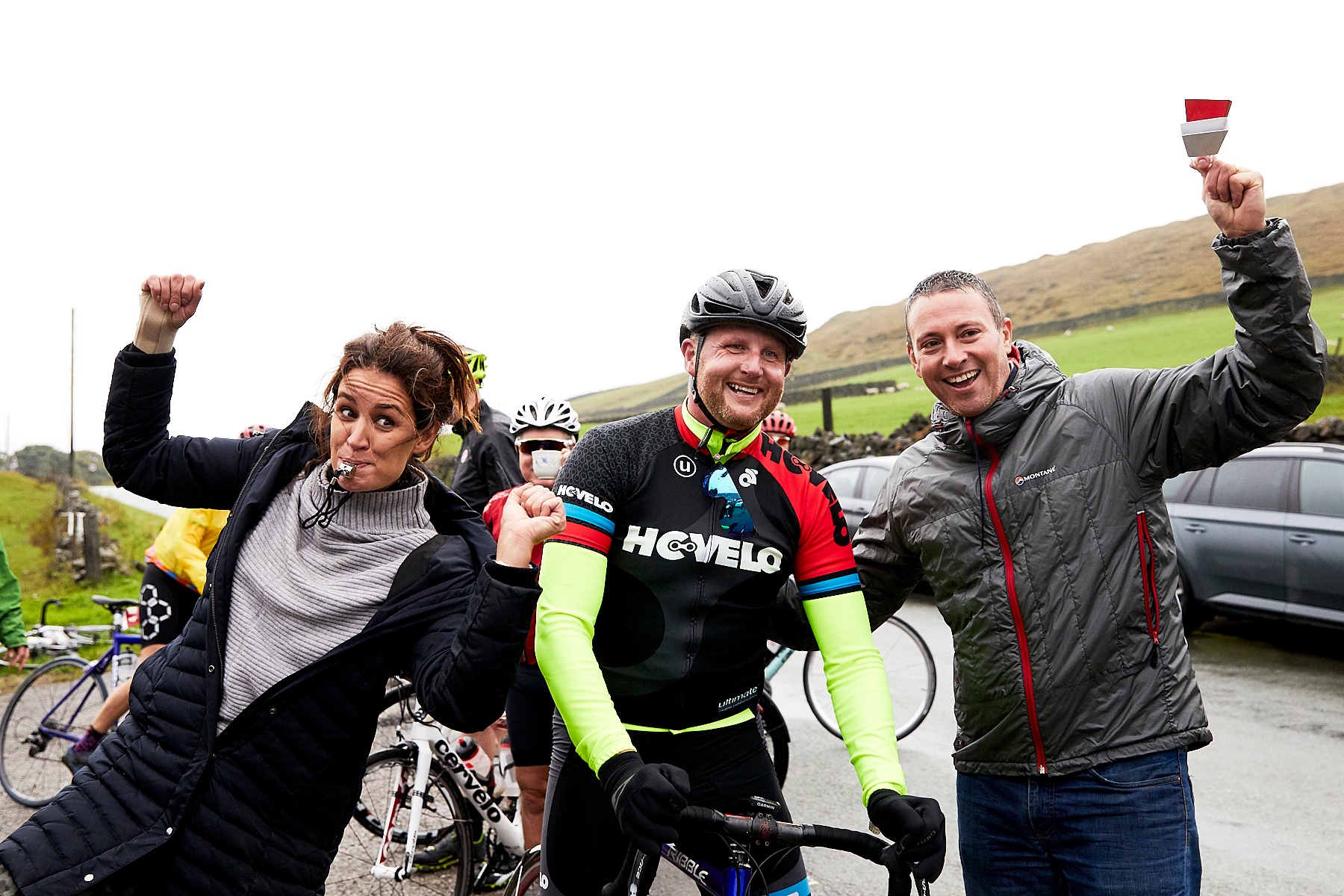 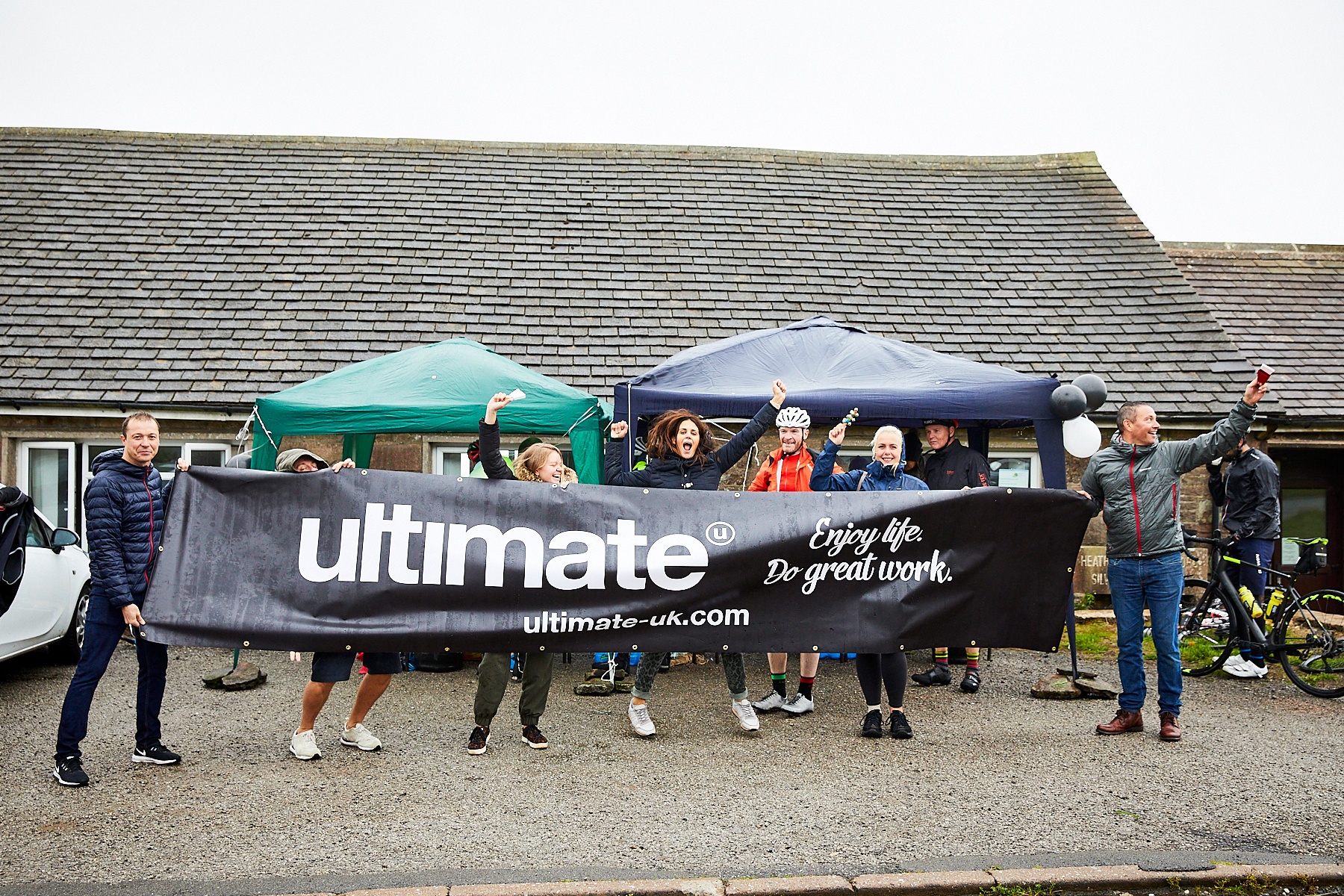 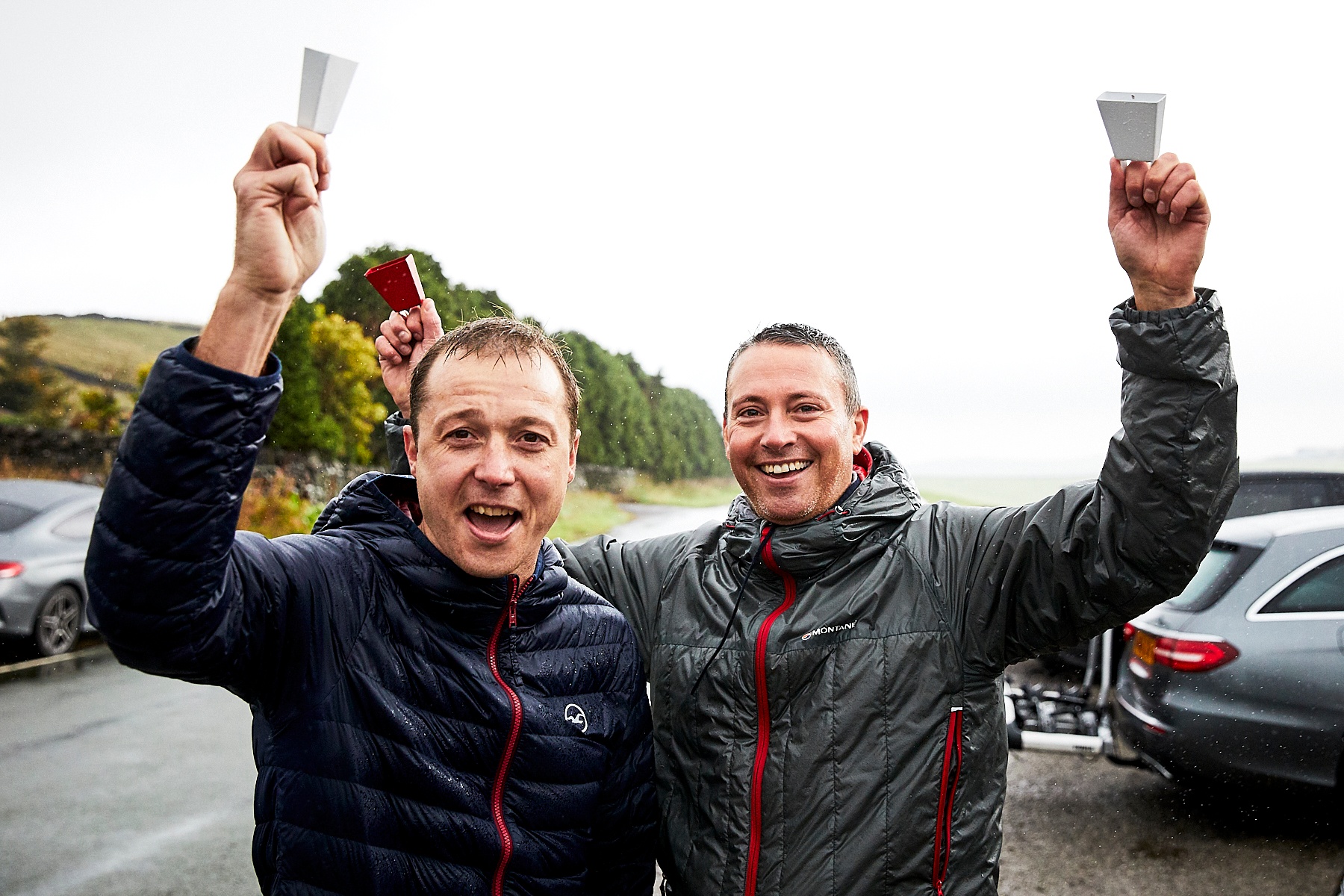 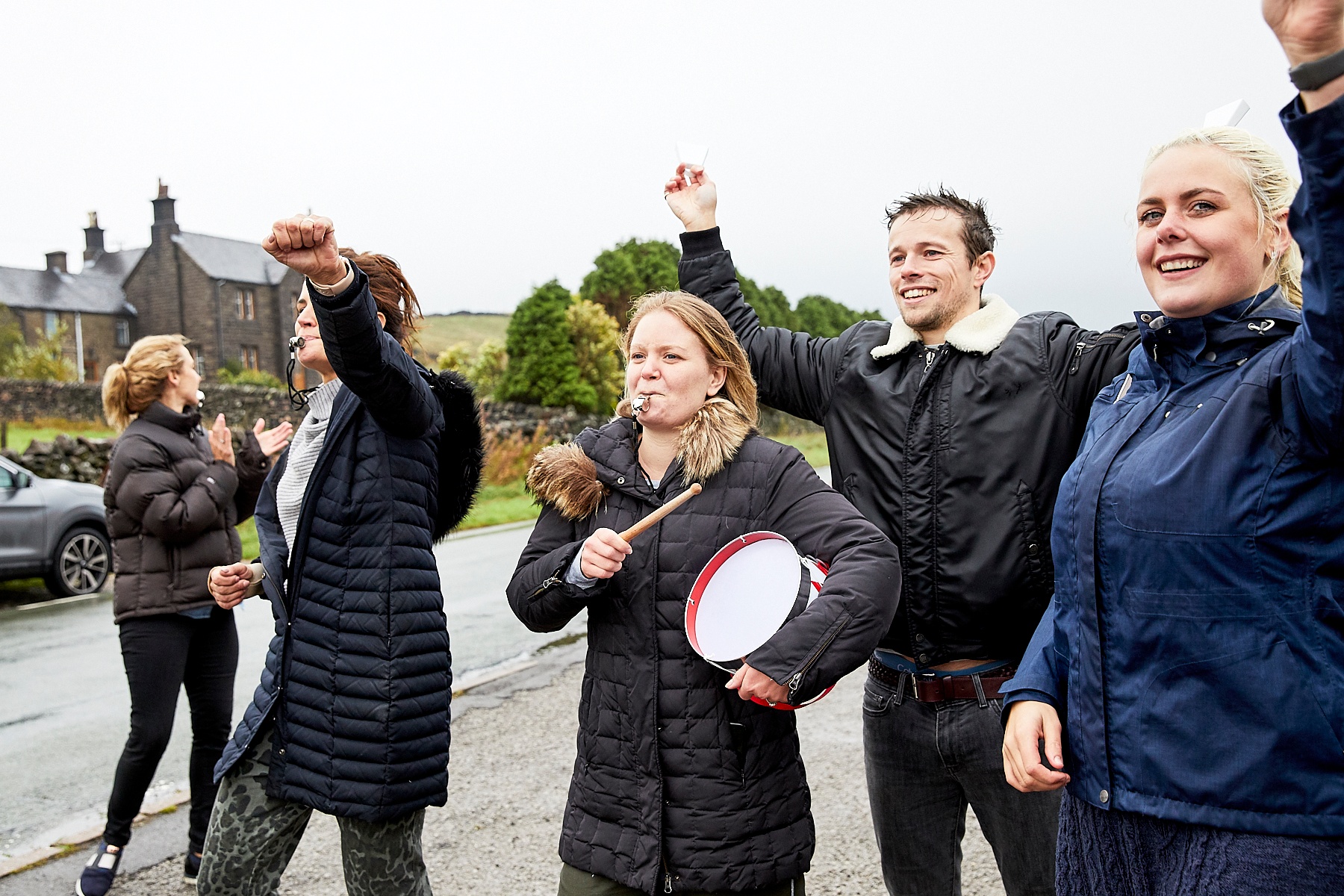 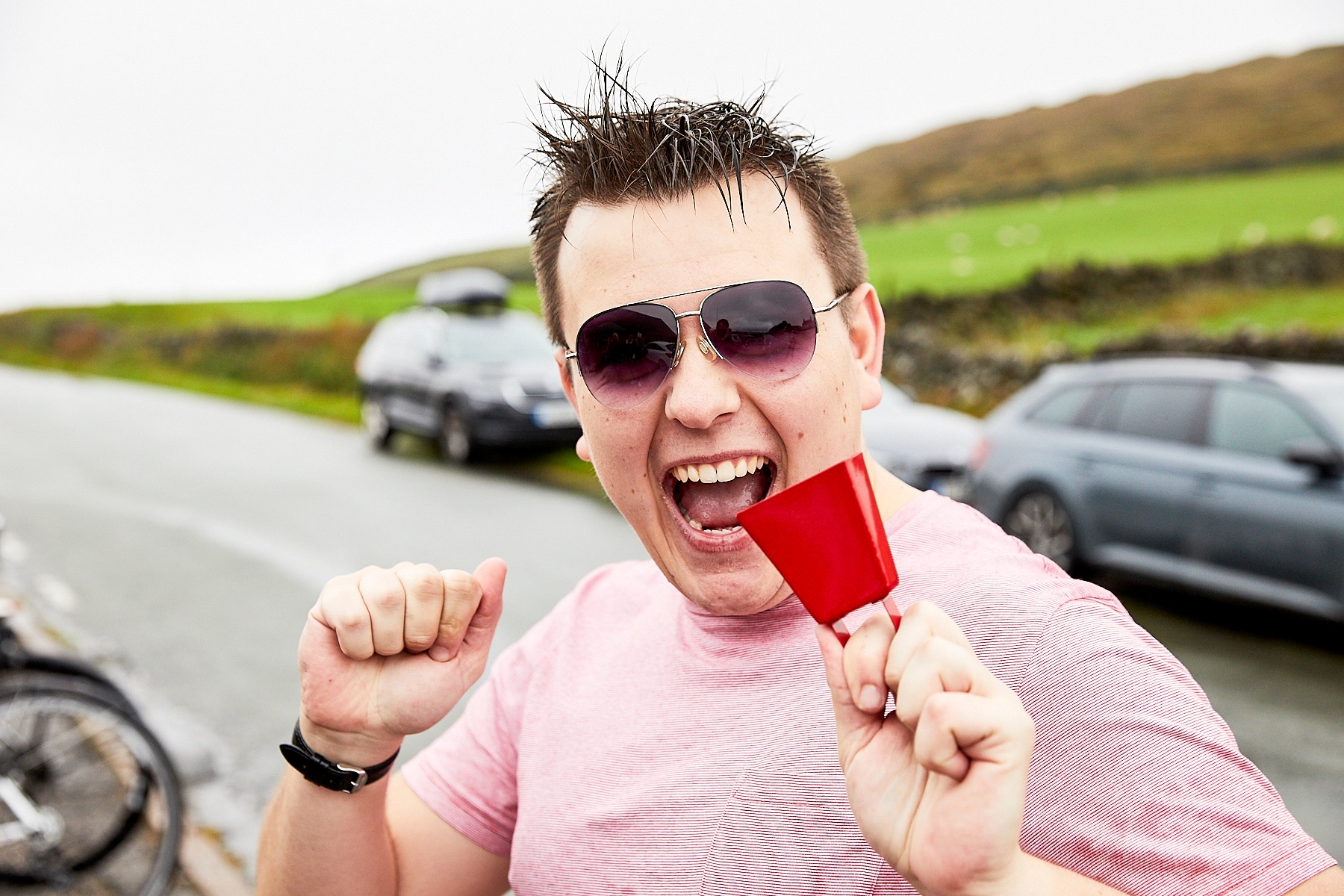 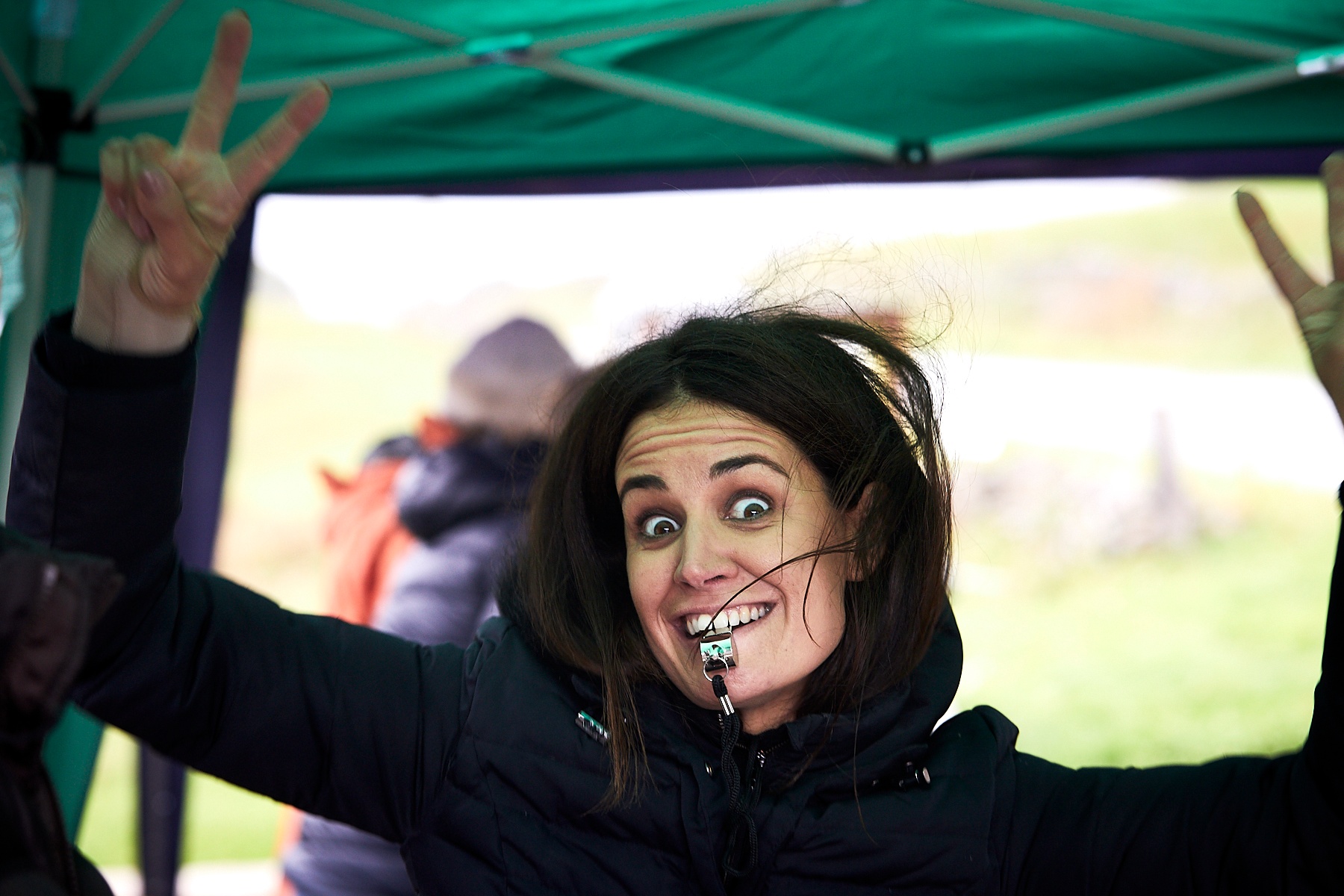 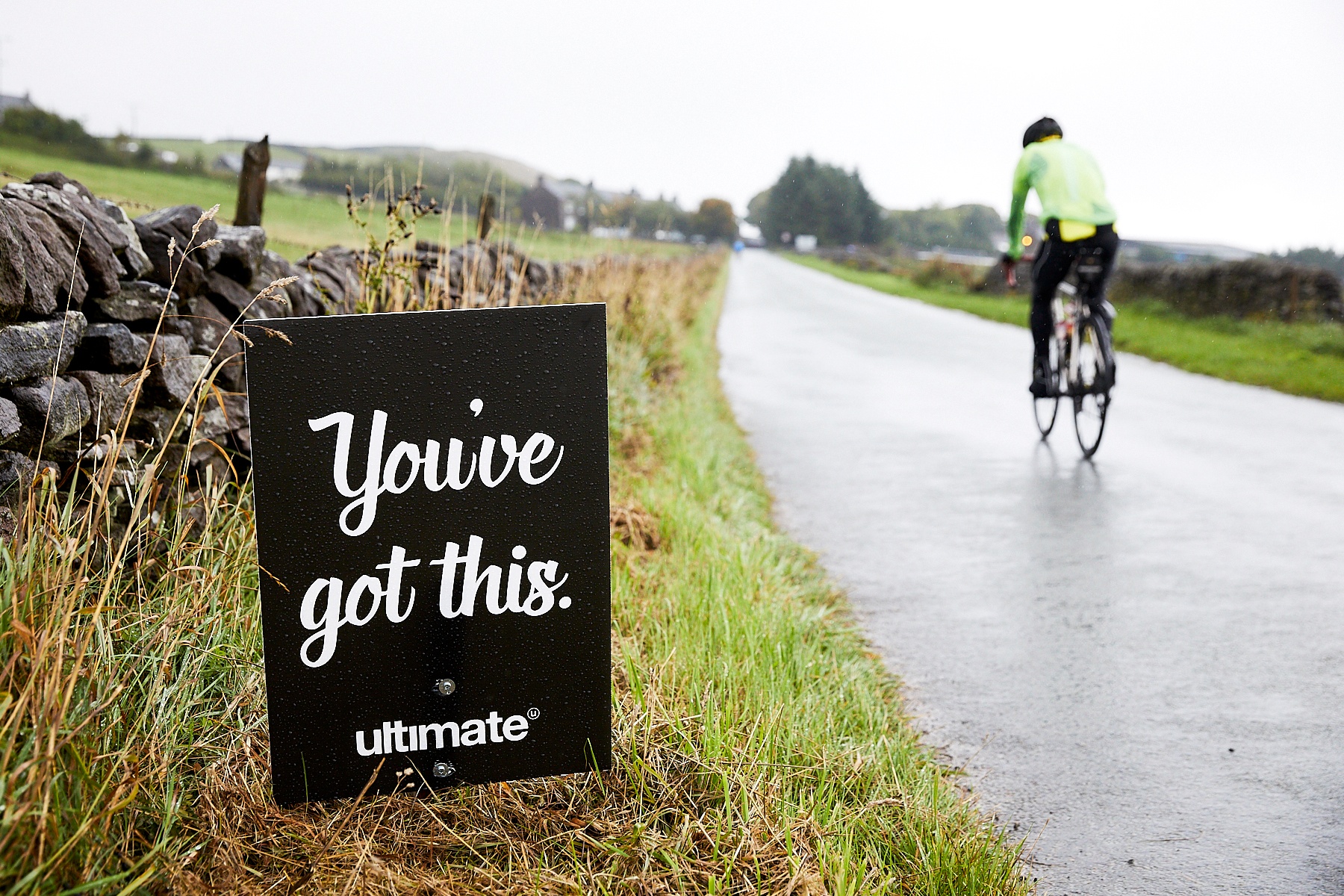 Written by Anna Carruthers September of 2018